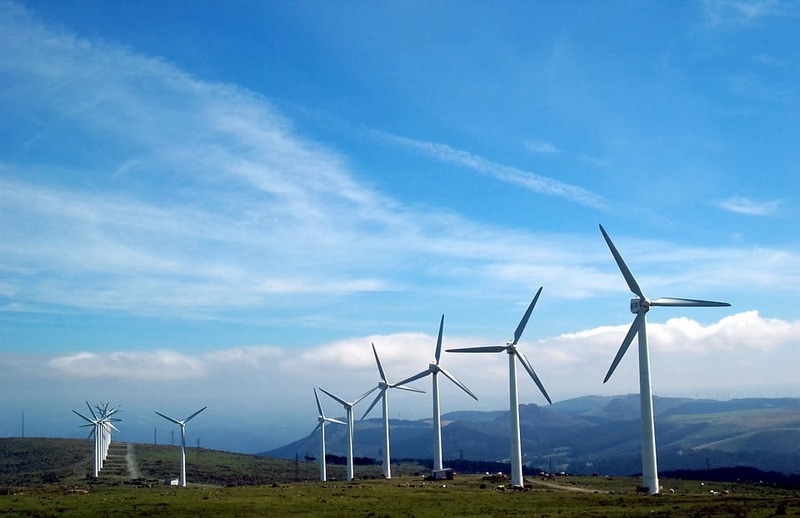 "Coexistence" culture connected to the future that the Borderless House aims 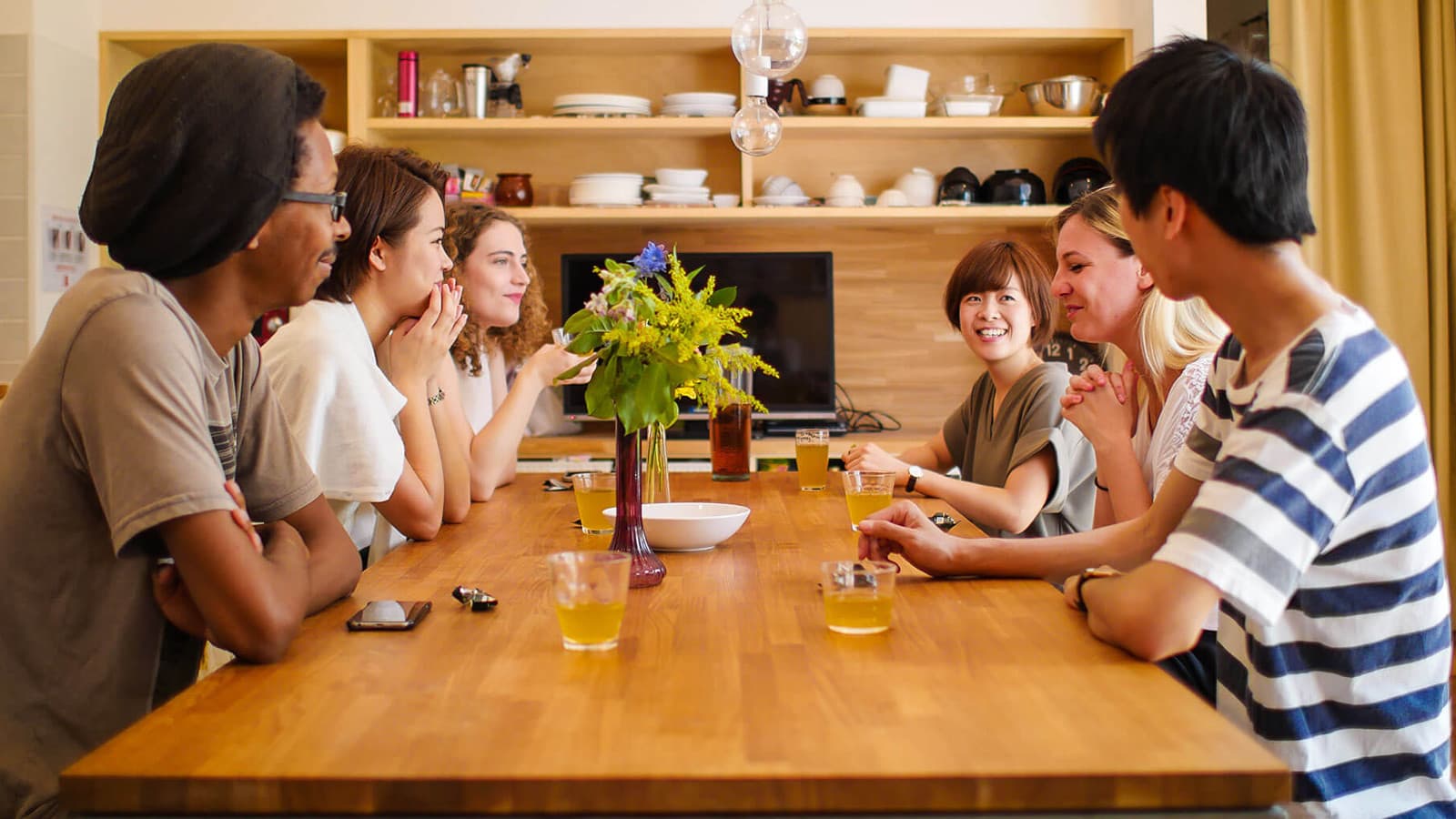 Borderless House operates international sharehouses with the vision of a multicultural society where people can know each other's background regardless of race or nationality.

The symbiosis we aim for is a sustainable society where not only people living there, but also the natural environment and various creatures live together. 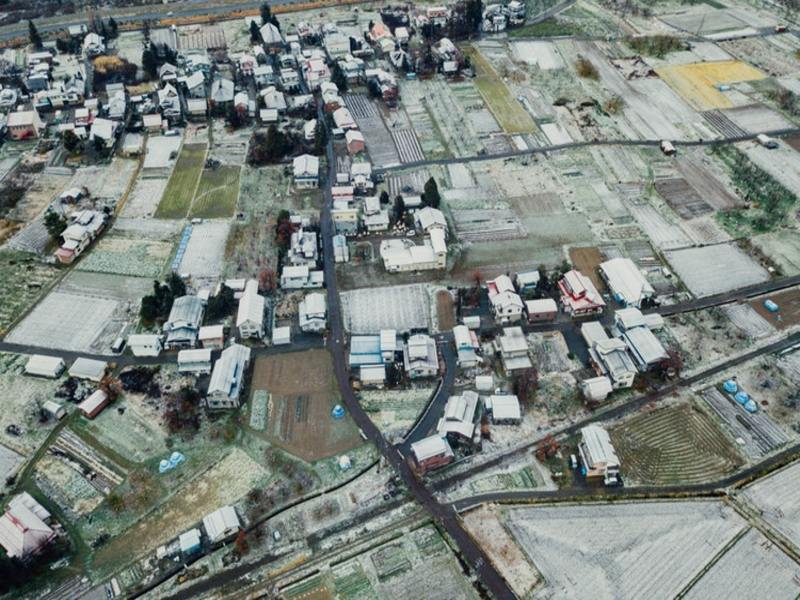 March 11, 2011, at the time of the Tohoku huge earthquake in Japan.
Many foreign tenants decided to leave Japan unavoidably for evacuation and security reasons.
As a result, many of our share houses had no tenants.

At that time we made one decision.

We wanted them to be able to come back Borderless House with peace of mind and come back to Japan.

Let's start with what we can do for that.

And then, one step was the change of the electric power company.

It was natural energy that was chosen. 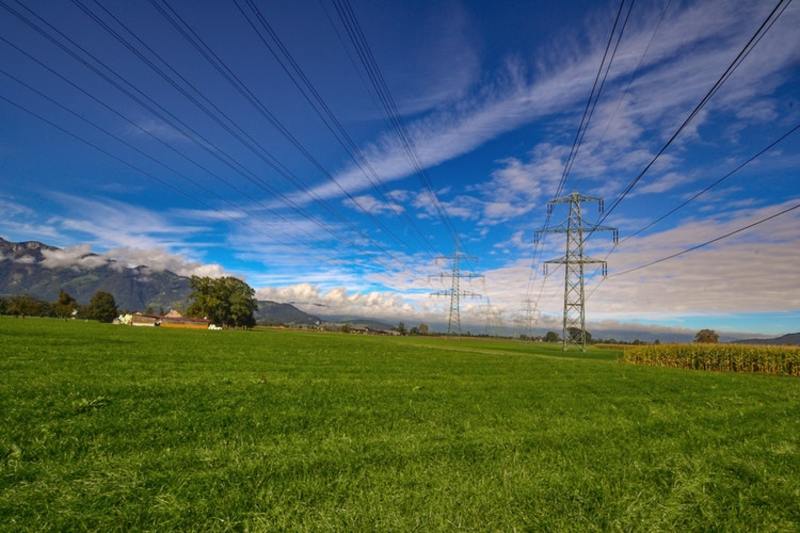 With the liberalization of electricity since 2016, we have been able to select an electricity company. 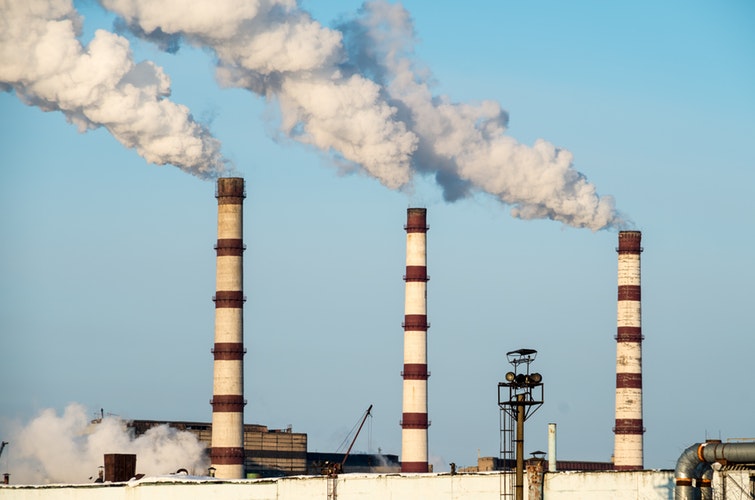 At such a time, we found out about Shizen Energy that provides electricity generated mainly from renewable energy sources and CO2-neutral ecological electricity.

Choosing energy means casting a vote for a certain kind of future.
The future of a beautiful Japan, a Japan that people of foreign nationalities can return to again. 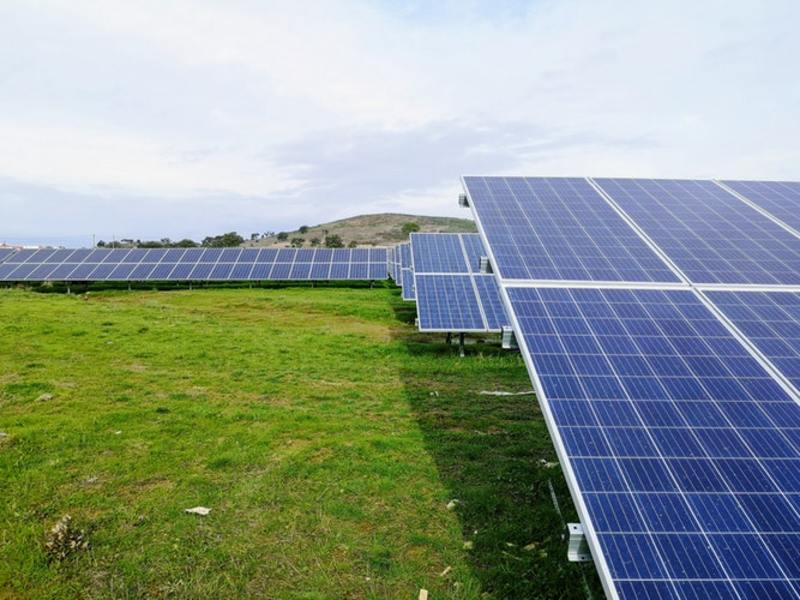 Shizen Energy was established in June 2011 based on the philosophy of "changing energy, changing the world".
Rather than leaving a negative legacy such as radioactive waste, it is to leave a beautiful environment by the safety and sustainability of natural energy.

The philosophy is also very wonderful, and the attraction of the Shizen Energy is employees' mind.

Each employee has a sense of concern for the environment, energy, and society,
"For a better future" they continue to challenge. 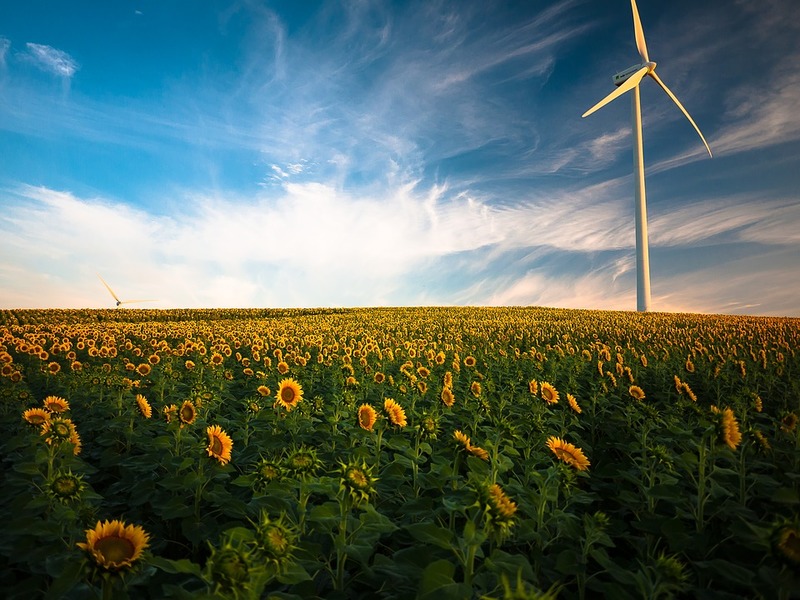 There are various possibilities for electricity using natural energy.

The electricity provided by SHIZEN ENERGY is 100% from renewable sources.
They use wind power, small hydropower, biomass, and sunlight for power generation.
It is SHIZEN ENERGY's goal to create a world powered 100% by renewable energy.
This will be immensely difficult, but it is necessary for our future.

Avoiding CO2 emissions and the use of limited resources while harnessing unlimited renewable energy is also a way to curb global warming.

Creating a future with an unprecedented level of protection against secondary disasters resulting from natural disasters and in which we can live together with the environment, thus allowing people from any country to live in Japan without worryーthis is the kind of future that we envision.

[Think from the perspective of the user. --omitted-- We do not only build power generation facilities but also think about how to maintain them and the local communities and industries who will use them. --omitted--We hope our efforts will serve to create a better society.] -> from SHIZEN ENERGY's homepage.

SHIZEN ENERGY is a company striving to create the future.

Borderless House is very sympathetic to that philosophy.

The share house challenges SDGs. What we can do for the future. 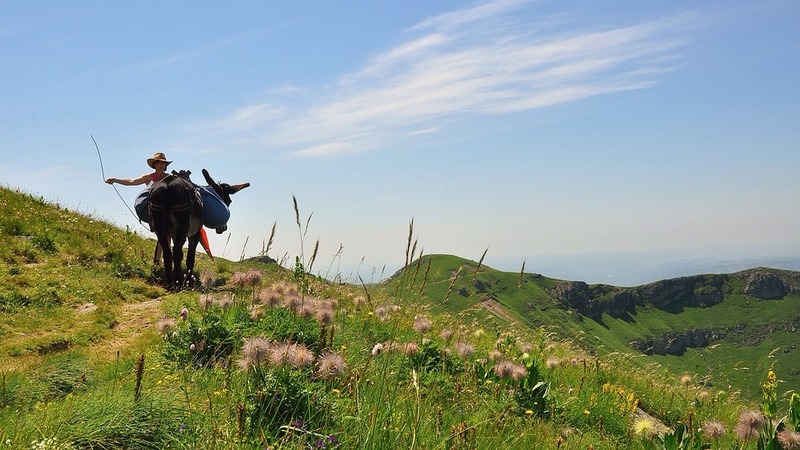 Have you ever heard the word of SDGs?

The SDGs are common goals of the international community that world leaders decided on in 2015.
They are indicators of the problems in our 21st-century world that need to be solved until poverty and hunger, decent work and economic growth, and climate change is dealt with.

These might seem like enormous goals but the choices of every single person living in this community about the kind of future they want are a large first step towards achieving these goals.

As our contribution to the SDGs that are a first step towards our goal of a "society of multicultural coexistence", which preserves the natural environment and encompasses all societies whose cultures continually evolve by various ways of life influencing and affecting each other, we have decided to switch all our properties to use SHIZEN ENERGY's electricity. 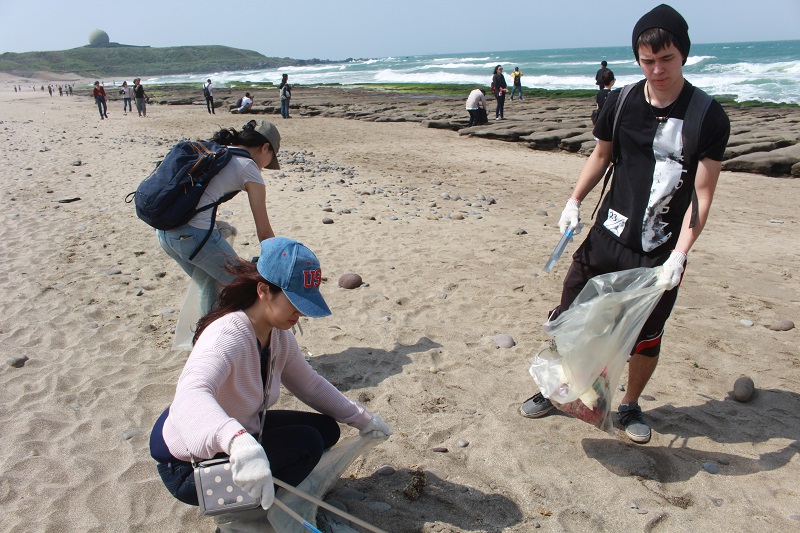 This time I told about the decision to switch power.

By making eco-friendly arrangements, the environment is protected little by little and various lives will live together.

Using eco-friendly chopsticks in a natural environment office or holding events in cooperation with the stores that try to eliminate food loss.
There are still many challenges to archiving our aims - multicultural coexistence.

We will continue to challenge the ecological share house management that we can enjoy the small step and the big step.

Something good for the future.